China Ya Pear is exported to Peru, It enters the South American Market at the first time 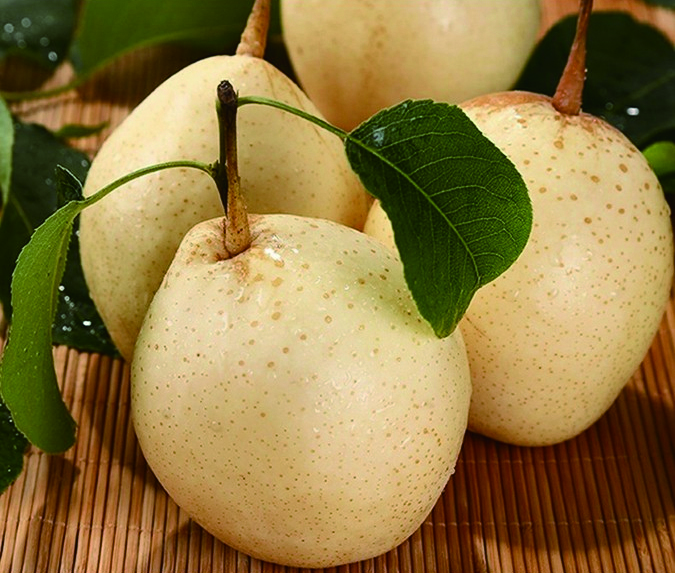 Xinji City has a long history of planting Ya Pear trees. At present, the area of Ya Pear trees in the city is 27000 ha, of which 17000 ha are pears, with an annual output of 600,000 tons. . In 2016, the city's pear fruit exports were 65,000 tons, earning 46 million US dollars. As a city which is open to the world, Xinji City has established foreign trade relations with 106 countries and regions, and is an open market and national demonstration base for transformation and upgrading of foreign trade approved by the State Council. From January to October 2017, the total foreign trade export of Xinji City was 4.42 billion yuan, a year-on-year increase of 72.3%, ranking first in the province. Xinji's Ya pear was successfully exported to Peru this time. This is the first time that they have been exported to South American countries after already exporting to North America, Europe, Southeast Asia and other countries.